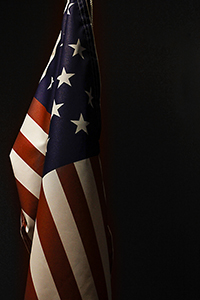 Our firm also handles a variety of immigration matters. The nearly constant change of immigration regulations and visa acceptance criteria make even the simplest of immigration matters too difficult for many clients to navigate alone. With so much at stake for immigrants, their families and their employers, it is crucial to seek help from those most familiar with recent trends and requirements.

We provide services in the following areas: